Smallest House in Britain: All You Need To Know 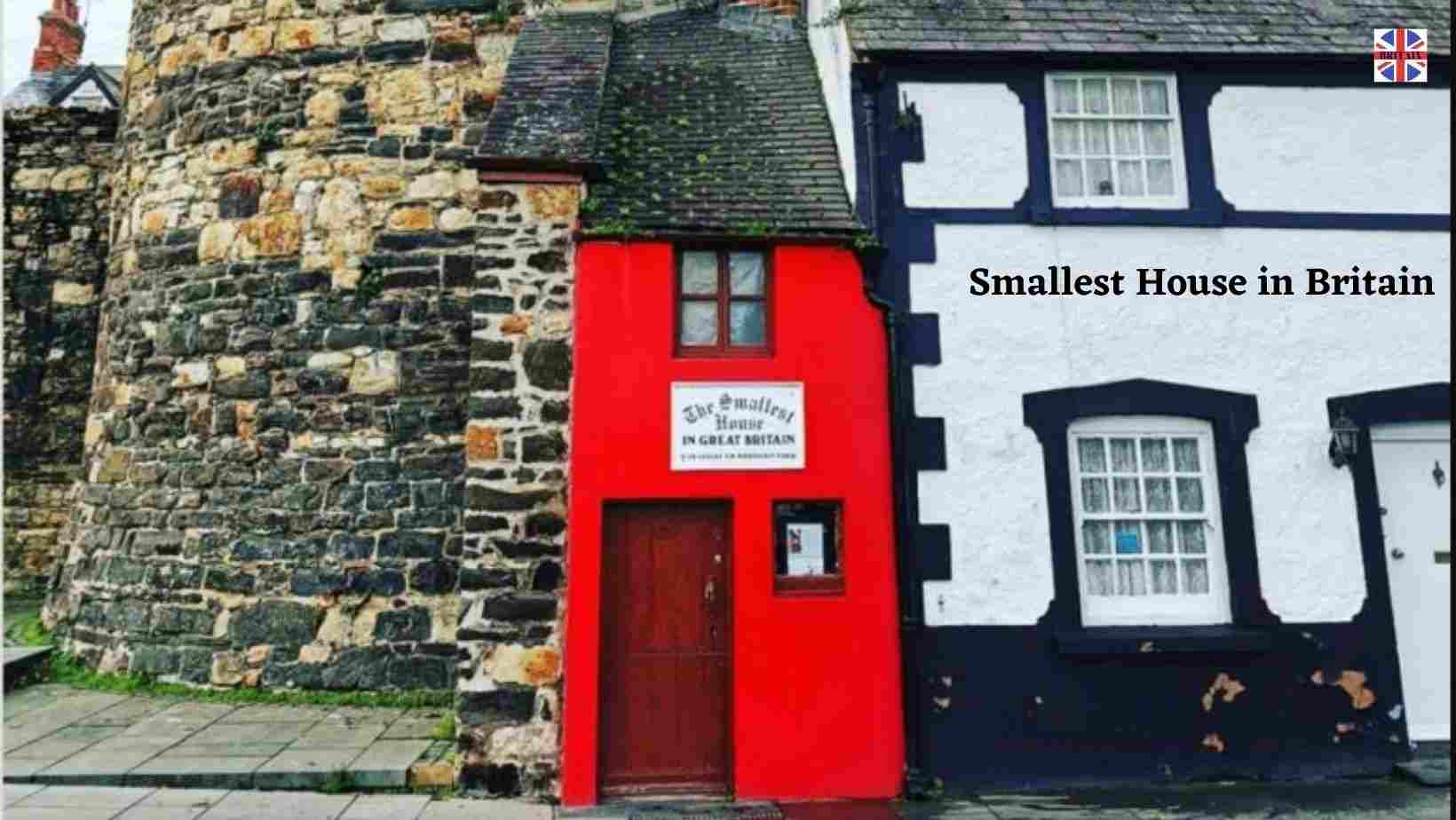 The Smallest House in Britain is situated in Conway, North wales. The house has a new addition in 400 hundred years – a sofa.

As a Guinness Book Of World Records holder, this house lives 122 inches tall and 72 inches wide, with 1.5m square of floor space.

The house was made as an infill property in the medieval row of cottages. It is a red-fronted house that carries the legacy of more than 130 years. The Edwards, previous owners of the smallest house in Britain and their occupant, a fisherman lived there, who was ironically 6ft tall.

In this article, we will cover the smallest house in Britain, to know more about it, keep reading.

Smallest House in Britain: All You Need To Know

Now the smallest house in Britain is owned by Jan Tyley, which has been in her family for five generations now. In 1990 the council announced that the house is not fit for human habitation, and was saved from getting demolished by the town campaign. It is now a tourist attraction.

The house welcomes over 55,000 visitors every year. The smallest house in Britain has only two rooms. Both are on different floors, the first one is downstairs and the other is, obviously upstairs.

A New Addition In The Smallest House Of Britain

Recently the house has had additional small furniture.

A white single-seated sofa. A company has made a sofa just for the house itself, where it can be fitted, without compromising the comfort at all. The small house is 400 hundred years old and has all the furniture that was brought by the last family in the 1990s.

The sofa did not throw any tantrums while getting inside the house, the loveseat style sofa is a beautiful furniture piece in the house. The surroundings have been decorated with some dried flowers, candles, photo frames, cushions, and a jute rug.

As mentioned before, this small house is now a tourist spot, people come from all over the world to Britain to visit this small house. The owners stated that they are delighted to add another interesting yet matching chapter to the house’s story.

As the dimension of the house, the sofa is not going to be there permanently. Though it looked really good, the sofa is taking up all the space that is there for tourists to move around the house.

Q1: Does anyone live in the smallest house in Britain?

Nobody lives in the smallest house in Britain, but it is owned by Jan Tyley. The property was under her family for five generations. The house now welcomes 55,000 visitors each year.

Q2: Who lived in the small House of Britain?

Since the house is way too small for human habitat, in 1990 it was declared to be kept closed. But it got saved from being demolished, for the town campaign.

Q3: For how much the small house can be sold?

At the beginning of the year, the smallest house in Britain went on sale for 950,000 dollars. They do it every year, and every time the house chooses to move on with the legacy.

You May Like Also: What Is The Longest River In The Uk?

Here you go with the smallest house in Britain- all you need to know.

Every year the place gets filled with a huge amount of tourists. The house itself is so pretty inside and outside too, that people find it adorable to watch.

9 thoughts on “Smallest House in Britain: All You Need To Know”